In recent years, Alzheimer’s disease has been clearly linked to the degradation of microtubules and microtubule-associated tau (τ) and β-amyloid (βA) proteins. Through an examination and evaluation of current literature, we assess the possible effects of the steroid hormones on τ hyperphosphorylation and the regulation of βA proteins and their influence on Alzheimer’s dementia and memory loss. We present a mechanism by which Alzheimer’s cases may be reduced or perhaps even prevented through the use of non-synthetic, steroid hormones prescribed in a cyclic dosing schedule that mimics the rhythmic, escalating and descending production normally observed in a reproductive female body. Given the ability of estrogen to prevent τ hyperphosphorylation and increase metabolism of the βA precursor protein, we propose the possibility of controlling both protein cycles through the exogenous application of estrogen and progesterone may help those patients with active disease as well as prevent the onset of Alzheimer’s and other neurodegenerative diseases. 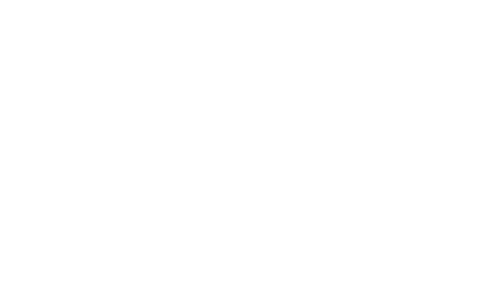